The Wild Ones series by M. Leighton 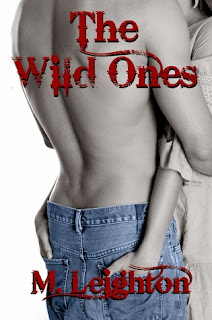 **MATURE CONTENT ADVISORY: May not be suitable for younger readers**Passion as hot as midnight in the South and love as wild as the horses they tame.Camille “Cami” Hines is the darling daughter of the South’s champion thoroughbred breeder, Jack Hines. She has a pedigree that rivals some of her father’s best horses. Other than feeling a little suffocated at times, Cami thought she was pretty happy with her boyfriend, her life and her future. But that was before she met Patrick Henley.“Trick” blurs the lines between what Cami wants and what is expected of her. He’s considered the “help,” which is forbidden fruit as far as her father is concerned, not to mention that Trick would be fired if he ever laid a hand on her. And Trick needs his job. Desperately. His family depends on him.The heart wants what the heart wants, though, and Trick and Cami are drawn to each other despite the obstacles. At least the ones they know of.When Trick stumbles upon a note from his father, it triggers a series of revelations that could ruin what he and Cami have worked so hard to overcome. It turns out there’s more to Trick’s presence at the ranch than either of them knew, secrets that could tear them apart. 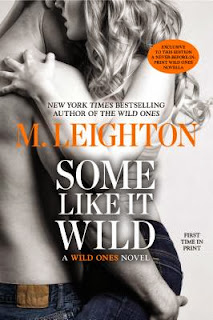 sinopsis :
How far will a good girl go for the bad boy she loves?Laney Holt is a preacher’s daughter. A good girl. Her only goal was to get married, have babies, and live happily ever after, just like her parents. Only that didn’t happen. The two people closest to her betrayed her, and Laney’s dreams came crashing down. Now she’s left with an empty space she doesn’t know how to fill. Until she meets Jake Theopolis, a daredevil with a death wish who has heartbreaker written all over him.Jake has no interest in thinking beyond the here and now. All he wants out of life is the next rush, the next “feel-good” thing to keep his mind off the pain of his past. His latest rush? Showing Laney there’s more to life than being a good girl—and that going bad can be so much fun. Her only concern now is how she can ever hope to satisfy the wild side of a boy like Jake. She’s looking forward to trying. And so is Jake.Buku ini bisa di PO di open trolley, tapi harganya engga kuku : 200 ribu..hiks hiks 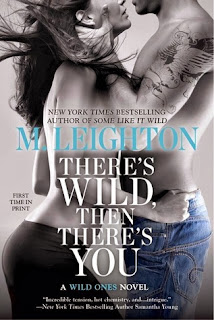 Play with Me
by Kristen Proby
tagged: currently-reading

The Edge of Never
by J.A. Redmerski
tagged: currently-reading

Because You Tempt Me
by Beth Kery
tagged: currently-reading

Only in Your Arms
by Lisa Kleypas
tagged: lisa-kleypass, favorit, and regency-romance

Sealed with a Kiss
by Carly Phillips
tagged: carly-phillips, contemporer-romance, and favorit